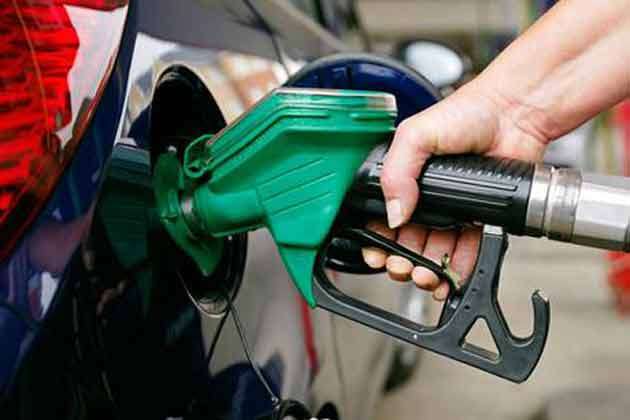 The last time when petrol, diesel prices were slashed across most cities was on June 26.

For the 7th consecutive day, the prices of petrol and diesel remained unchanged in different cities across the country on Tuesday. In Delhi, the prices of petrol stand at Rs 75.55 a litre and in Mumbai Rs 82.94 a litre. The petrol prices are Rs 78.23 a litre and Rs 78.40 a litre respectively in Kolkata and Chennai today, according to Indian Oil Corporation (IOC) website and app. The prices of diesel stand at Rs 67.38 per litre and Rs 71.49 per litre in Mumbai. In Kolkata and Chennai, diesel prices are Rs 69.93 and Rs 71.12 per litre, respectively. Fuel prices have not risen after May 29 when they touched record highs.

Despite mounting pressure, the government did not announce any cut in excise duty cut in the month of May. While back home, the government indicated that fuel prices could be brought under the ambit of the Goods and Services Tax (GST), in Vienna, Oil Minister strongly pitched for “responsible oil pricing” to the oil cartel Organization of the Petroleum Exporting Countries (OPEC).

On June 22, OPEC agreed on a modest increase in oil production from July after its leader Saudi Arabia persuaded arch-rival Iran to cooperate amid calls from major consumers to help reduce the price of crude and avoid a supply shortage.

Petroleum minister Dharmendra Pradhan had reacted cautiously to the US demand to stop crude imports from Iran, saying the government “will go by the national interest”.

Here below is price chart of petrol for two major cities Delhi and Mumbai. 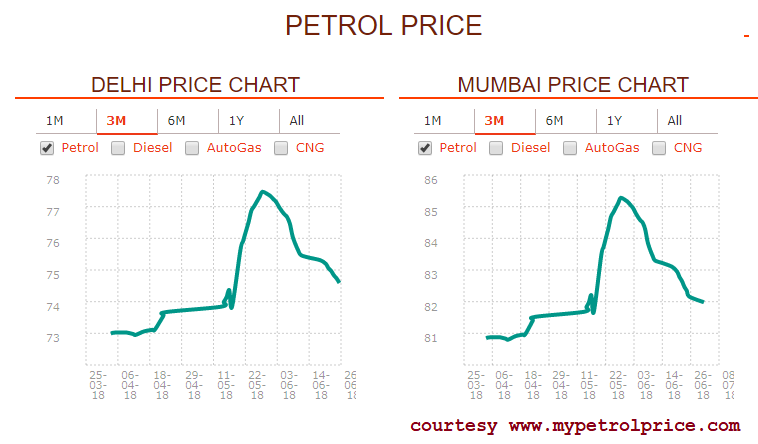 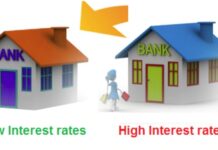 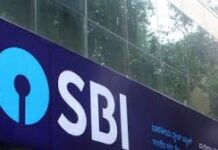 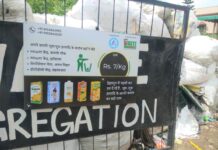 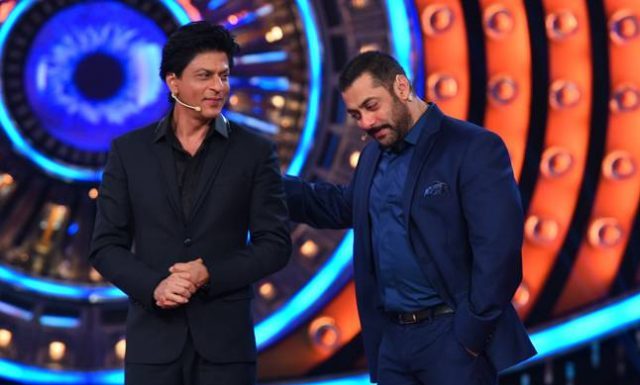 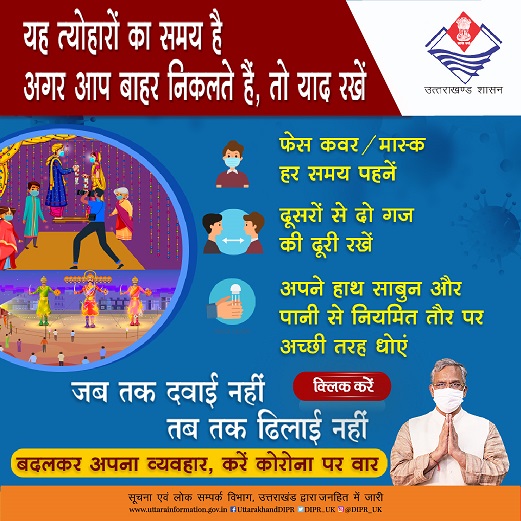