Gold prices fell to more than six-month lows as the dollar added to gains, denting demand for the yellow metal despite the increased risk of an escalating trade war as U.S. tariffs on Chinese imported goods are expected to come into effect later this week.

The recent downdraft in gold can be attributed to a strengthening dollar against its rivals over the past several weeks as the Federal Reserve continues its plan to raise benchmark interest rates (bullish for the greenback).

The dollar has been trading at 11-month highs and has appreciated over 7.5-8 percent from the lows of 2018.

The Federal Reserve raised interest rates for the second time this year and upgraded its forecast to four total increases in 2018 as unemployment falls and inflation overshoots their target faster than previously projected.

The European Central Bank too has outlined plans to end its easy-money policies joining the Federal Reserve in rolling back its quantitative easing initiatives.

Rising trade war concerns between the US and other major economies like China may limit a significant downside in the prices. However, we may witness increased volatility in the yellow metal.

Here are some important things about gold and silver prices today:

1. Gold slipped back towards its lowest in more than 6 months on Monday as the currencies of key consumers weakened, making it more expensive for them to buy dollar-priced bullion. In the international market, gold was trading around $1,249 an ounce.

3. The precious metal had lost Rs. 230 in the previous two sessions. Sovereign, however, remained steady at Rs. 24,800 per piece of eight grams. 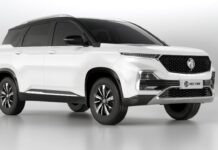 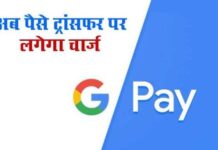 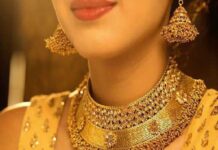 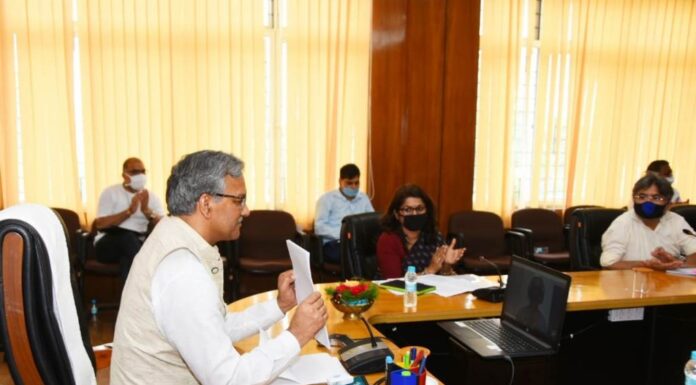 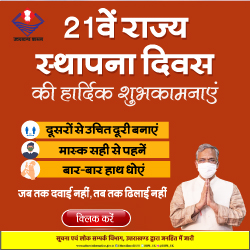