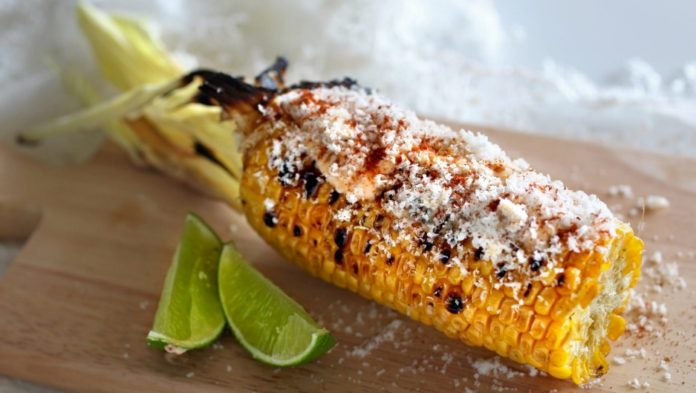 Corn is one of the most popular cereal grains in the world. It was first domesticated by indigenous peoples in southern Mexico about 10,000 years ago. It is now so popular that it is grown on every continent on earth, except Antarctica.

Before the 20th century, all corn harvesting was by manual labour. The first mechanical corn harvester was developed in 1930 by Gleaner Harvester Combine Corporation of Independence, Missouri. 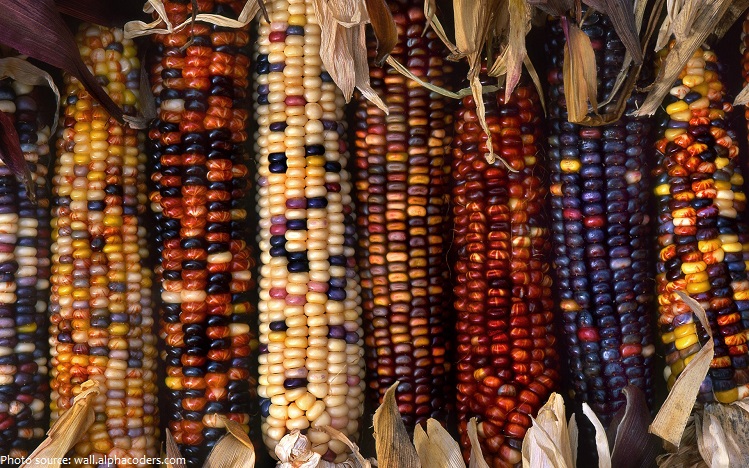 All around world, people use different techniques to cook corn. Here are five best ways to cook perfect corn on the cob.

1. Boiled corn
Bring 4 quarts of water to a boil, put in a pinch sugar and a pinch of salt. Meanwhile, shuck the corn. Drop the corn into the boiling liquid, and allow it to come back up to a boil. Cook the corn for about 5-7 minutes. Turn off the flame and let the corn sit in the water until it’s time to serve. It can be left in the pot for up to 30 minutes without overcooking.

2. Steamed corn
Fill a large stockpot with 1 1/2 to 2 inches water. Place unhusked corn in the pot vertically so it’s standing up on the stalk end. Bring the water to a full boil, then cover and steam for 15-20 minutes, adding water as necessary so there is always some on the bottom. The steamed corn can sit in the pot, covered, for up to 30 minutes without overcooking. Using rubber gloves, remove the husks and serve.

3. Baked corn
Preheat the oven to 425-450 degrees. Place unhusked corn on a baking sheet and cook it for 25 minutes, turning each ear one to two times, until the outside of the husk is lightly charred and brown. Using rubber gloves, remove the husks and serve.

4. Grilled corn
Preheat the grill to medium-high heat, about 400 degrees. Place the unhusked corn on the cob on the grill, and close the lid. Let the corn get brown on one side before turning it. Brown all sides of the corn, about 20 minutes total. Pull the corn off the grill and set it aside. Allow the corn to cool for 5 minutes. When the corn is cool enough to handle, peel it while wearing rubber gloves. They will hold the heat in the casing for a good 20 minutes or 30 minutes.

5. Microwaved corn
Place one unhusked corn on the cob in a microwave for 3 minutes. The silk and husk will be very easy to remove with this simple method. Serve. 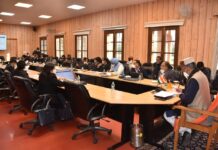 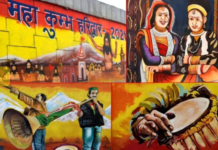 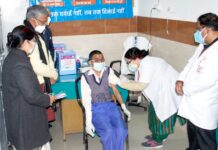 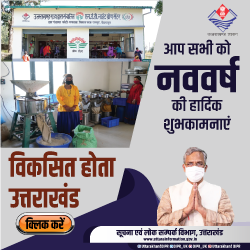 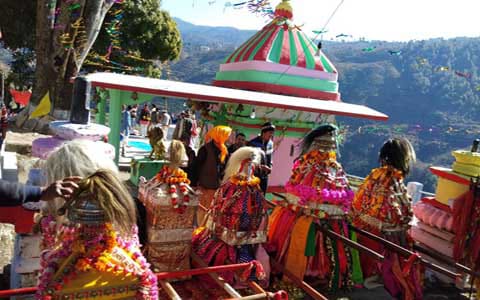